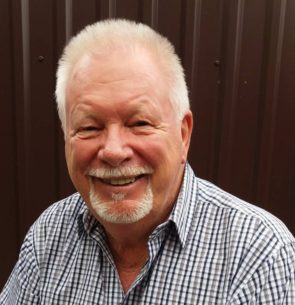 Chris is a New Zealander with a broad base of international business experience, holds dual citizenship though Irish ancestry, and is a permanent resident of Ukraine.

Chris became involved with the marketing of bio-fertilisers and soil inoculants in 2013 when he tried to establish poly-microbial technology developed at Michigan State University in NZ but was generally rejected and he was branded a “snake oil salesman”.  Not one to give up, Chris travelled  to Europe and was introduced to a Hungarian research company that has developed what he and others consider to be the most advanced organic soil inoculant technology available today. Chris is also closely involved with the global development of world-leading Cross Slot low soil disturbance no-tillage, including an initiative to manufacture its machines in Europe.

Climate Change and the demand for emission reductions, the need to increase the organic carbon content of soil, and also remove pollutants from increasingly scarce fresh water resources are the reasons he believes that farmers must change their crop establishment practices if they want to grow crops sustainably, and profitably. State of the art biological products are starting to gain a market foothold worldwide, and Chris is confident they will be used increasingly with no-tillage machines that are liquid capable.