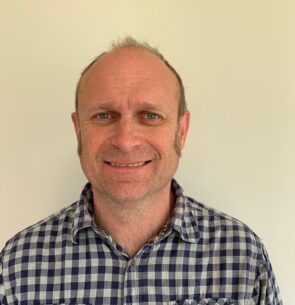 Geoff gained a BSc in Environmental Science in 1994 and completed an MSc in Environmental Rehabilitation studying soil science. Working on agri-environment schemes in Gloucestershire and Herefordshire, he quickly became interested in traditional orchards. He advised on traditional orchard silvopasture systems for 15 years and planted his own orchard 12 years ago – his own experimental plot. He is passionate about Perry Pears, making his own Perry and Cider.

His interest in the wider role of agroforestry was kindled by a session at Groundswell 3 years ago – he took up the NE agroforestry role this year.