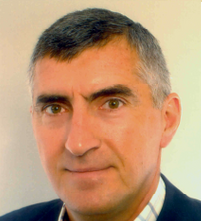 Gottlieb Basch holds a Doctorate degree in Agricultural Sciences from Georg-August-University Göttingen/Germany. His PhD studies in Portugal introduced him to the area of alternative land use and soil management systems. Since its foundation in 1991, he has been a member of the “Institute of Mediterranean Agricultural and Environmental Sciences (ICAAM)”, located at the University of Évora/Portugal working on soil conservation and soil carbon dynamics. Since 2008 he has been the vice-director of this research institute and since 2009 he has been director of the PhD course in Agricultural Sciences of the University of Évora.