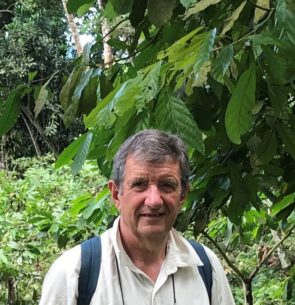 Qualified in agriculture, John has been involved in the rural economies of African and Asian countries for five decades – often in areas of conflict. In 1983, he set up Rural Investment Overseas Ltd (RIO) to work with local entrepreneurs, seeking to address issues around farming and public health (including malaria, water and sanitation) through bringing together willing buyer and willing seller rather than through charity. In 2009, he met two British farmers who were raising their ruminant animals wholly on pasture and from this chance meeting evolved the Pasture-fed Livestock Association (PFLA), a community interest company of some 650 members across the UK of which he is the Hon President.

The Groundswell Show 2021 is supporting “Farming on Crutches”