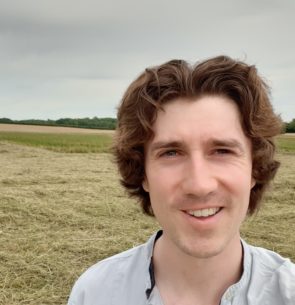 Patrick McKenna was initially trained in botany but moved into the agricultural sciences following a spell working on a farm in Kent. He received his PhD in agronomy in 2017 from the Royal Agricultural University and then took up a position in the University of Leeds studying wastewater-derived fertilizers. He then came to NIAB to work on some BBRSC-funded trials looking at species-rich leys and their effects on soil quality. At NIAB his research interests primarily include diversity in agriculture, it’s effect on nitrogen fixation in forage legumes, and the accumulation of aggregate-bound soil organic carbon in ley systems.