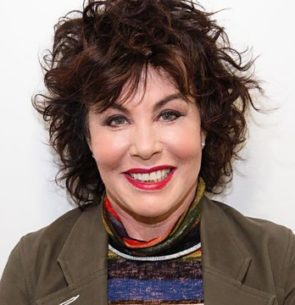 After a lifetime in comedy and creating innovative vox-pop television shows, Ruby became what she describes as “the poster-girl for mental health.”
She has written three books and toured stand-up shows taking this as the main theme. Ruby has wise and often hilarious suggestions on how to navigate the 21st centuary without being over-whelmed by stress. She holds a master’s degree in mindfulness-based cognitive therapy from Oxford University and was awarded an OBE for her services to mental health.

“Quirky, engaging and wise, the first half of the show saw Wax offer an accessible overview into what makes human beings tick, and how we have developed throughout our history. “