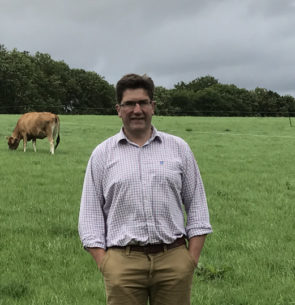 Tom Chapman is a Nuffield Scholar, mob grazier and consultant specialising in regenerative agriculture. He was one of the first people to introduce mob grazing into the UK and grazes his own cattle on several sites across East Anglia. He sees livestock as a key tool for improving soil health and works closely with a number of arable farmers to help them to introduce cattle and other livestock back onto their land. He is always looking for additional grazing for his growing herd and can be contacted on 07717 505287 or at   tgvc@hotmail.co.uk