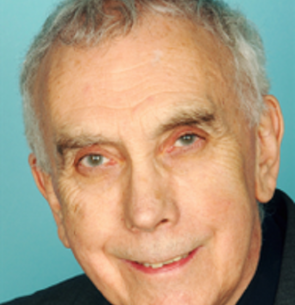 Professor Tony Allan – King’s College London and SOAS London – specialises in the analysis of water resources and on the role of global systems in ameliorating local and regional water deficits. He turned his attention to the social and political when it became evident that environmental science could not explain why people manage water as they do. He pointed out that water short economies achieve water and food security not on the basis of their own water endowments but by importing water intensive food commodities. He argues that farmers are society’s water managers as they manage about 92% of the water consumed by society. In 2008 he was awarded the Stockholm Water Prize in recognition of his contribution to water science and water policy; in 2013 the Environmentalist Award of the Bardini Foundation (Florence) and the Prince Albert of Monaco Water Prize. He is a corresponding member of the Academy of Sciences of Spain.