The most important crop of the 21st century? 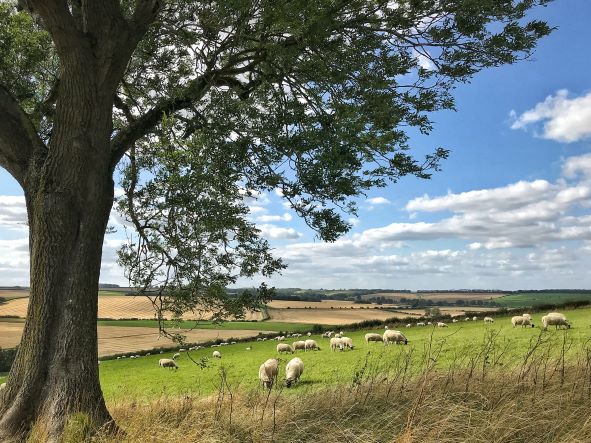 Anyone considering a shift to regenerative agriculture will be aware that livestock integration is one of its five major principles. For livestock, of course, read ‘grass’. Barenbrug’s Mhairi Dawson offers a few pointers.

What underpins the whole regenerative agriculture concept? Healthy soil, of course – and the realisation that the healthiest soil of all is found beneath the surface of a permanent pasture.

Here, in soil that’s not regularly disturbed, protected from the effects of heavy rain and damaging sunlight by a layer of multi-species vegetation, rooting to varying depths, you’ll find a fully functioning ecosystem, reliant on the interactions between microbes, fungi, roots, exudates and growing plants. Regenerative agriculture seeks to recreate that ideal ecosystem – as far as is practicable – in ‘everyday’ agriculture, i.e. productive agriculture that delivers a reliable and plentiful supply of food.

Grass is at the very heart of this concept. Introducing grassland to an arable rotation does more than just allowing soil to rest for a season or two. It also provides the opportunity to recreate those multispecies swards that provide such sub-surface diversity, helping to feed the soil. The addition of grazing livestock is the icing on the cake, supercharging the overall impact by improving nutrient recycling and soil biodiversity.

But first things first. When an arable farmer asks me for advice about reincorporating livestock, I ask them why they’re thinking about doing it. What thought process has led them to consider that as an option? Being clear about the ‘why’ makes it easier to decide on the ‘how’.

Sometimes, it’s got less to do with pursuing the regenerative agenda. Many farmers are plagued with black-grass and other weeds. They’ve realised that chemical control is not only expensive and complicated, but also unsustainable: it’s always only a matter of time before resistance returns.

Yet grazing livestock can be a viable solution for black-grass control. Black-grass appears competitive compared with cereals, but it’s all relative: when it’s growing amongst other grass species, sown at a much higher rate, it doesn’t stand a chance. So arable fields with high black-grass populations can be turned over to grass, a highly effective method for reducing infestation. Cutting the sward before the black-grass heads adds to the effectiveness: a two-year AHDB study demonstrated a 90 per cent reduction in seed burdens.

Those focused on regenerative benefits, however, are looking to grassland’s ability to improve and enhance soil organic matter, particularly where a mixed sward is used. Every species, whether grasses such as rye-grass and timothy, legumes like clover and lucerne, and herbs such as chicory and yarrow, brings something different, particularly with respect to rooting. Variety and diversity in rooting habit helps with soil stability, drought tolerance, water infiltration and overall water-holding capacity.

Deep-rooting species such as chicory, lucerne and sainfoin – all of which can root to depths of up to 1.5m – draw up essential vitamins and minerals from the soil profile. In a mixed herbal ley, each species also produces a variety of root exudates, helping to maintain a diverse population of soil microbes, in turn providing food sources for creatures further up the chain. It’s this healthy soil biome that dramatically increases nutrient cycling, and leaves a valuable legacy for the following crop after the ley has finished.

This is also true for nitrogen. Arable farmers will know how a break crop like beans leaves a nitrogen legacy, but the same is true for mixed swards. Some farmers have reduced nitrogen inputs by up to a quarter in a first wheat following grass; combined with the potential for reduction in black-grass populations and thus simpler herbicide inputs, there’s considerable opportunity for increased gross margins.

Of course, it’s one thing to decide on bringing grass back, but you also need to decide how to bring back the livestock. Are you going to become a stock farmer yourself?

If that doesn’t appeal, then perhaps you can consider co-operating with a neighbouring stock farmer. You might also consider using your new grazing resource to provide a new entrant with the opportunity to get their foot on the first rung of the farming ladder, perhaps as a share-farming agreement.

For those areas of the country not blessed with large numbers of livestock, environment schemes or energy crops may prove the most effective route to bringing grass into the rotation.

There’s never a negative to bringing back grass. It’s not for nothing that some have started referring to grass as the most important crop of the 21st century.

Visit the Barenbrug grass and herbal ley plots at Groundswell in the Demo Field next to the Grass Tent. 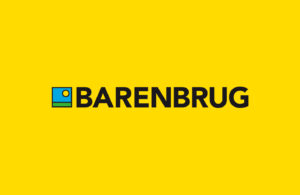