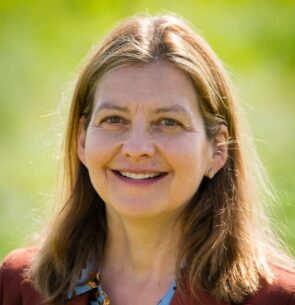 Sophie runs 500ha of mixed arable and dairy at Hemsworth in Dorset. The grazing livestock are integrated into the arable rotation. As a share farming agreement the new dairy enterprise was started in 2021 with the dual aim of ‘firing up’ the farm’s ecological engine while at the same time helping to plug the impending financial hole being left by the withdrawal of BPS.  Hemsworth is an Agri-Epi satellite farm for trialing new ideas and innovations. Most of the farm was converted to an organic system by 2014 and a further 69ha is currently under conversion.  Sophie is Chairman of the CLA Dorset branch and the Agricultural & Land Use Committee.  Until recently she was Chairman of Organic Arable Marketing Ltd and wrote a column for Arable Farmer.